PigAlert, eyes and ears in the barn 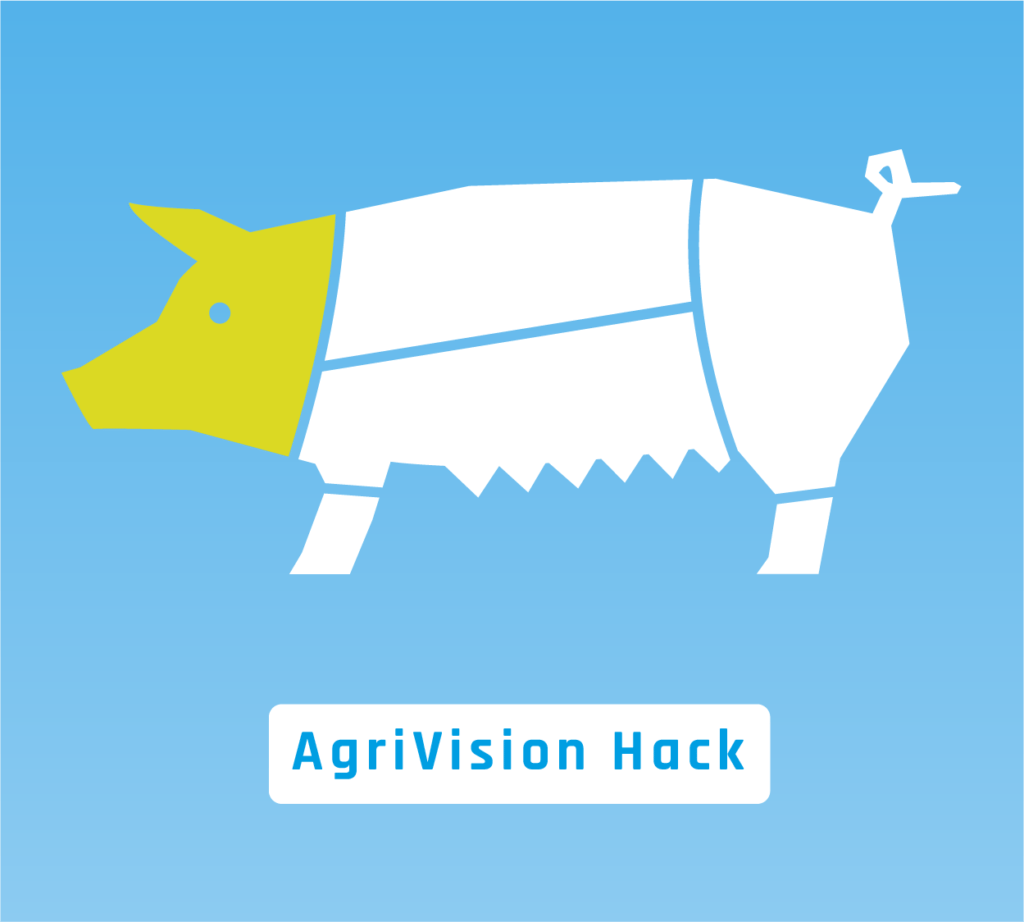 PigAlert, eyes and ears in the barn

A system warning when something is amiss in a group of pigs, that’s PigAlert. Using realtime data from soundrecorders, camera’s and feed computer, the system learns by itself what is normal behaviour, and what is exceptional or alarming behaviour.

The speed of reaction to him opening the barn door, a spring or sulk in their step, the way they breathe: the behaviour of his animals tell the farmer about their health condition. Still, a farmer cannot be in the barn 24/7. With the sudden onset of a virus, or a single animal biting the tail of another, even a few hours of absence may be too long. Can we make an alert system that warns the farmer when something is amiss in a group of pigs? This was the question this team asked itself at our AgriVision Hackathon.

PigAlert is the farmers’ trusted aide in the barn. PigAlert takes animal behaviour as an indicator for well-being. Series of visual images of individual pigs and the group inform a self-learning system about animal behaviour. After time, the system recognizes anomalies. Sound recording and feed intake are fed into the system as well, to complement the analyses. Besides complementing the farmer’s senses on his barn rounds, the system in time may outsmart the farmer, predicting the probability of certain outbreaks to occur.

Rik van Erp, pig nutritionist: “Animal behaviour is the main indicator for sustainable pig production. For those able to read and understand it, it tells you about animal welfare, performance as well as economics. Instead of just using data about genetics, feed or barn climate, which influence behaviour, we look at behaviour itself.”

For the team there is no doubt: farmers will be interested to buy PigAlert as a system to support them to keep their pigs happy.

This is part of a series about the results of the AgriVision Hack 2017 organized by FarmHackNL. These are all posts in the series: 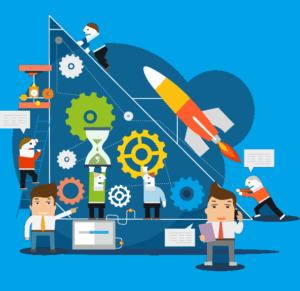 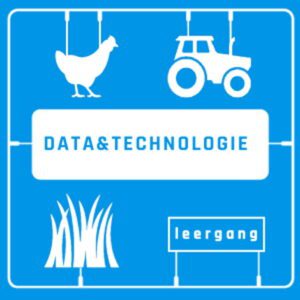 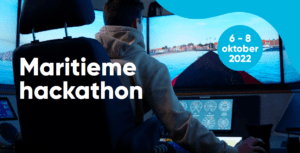 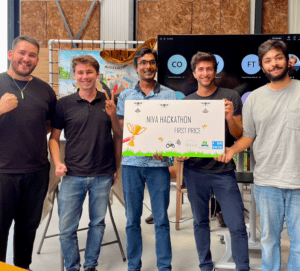 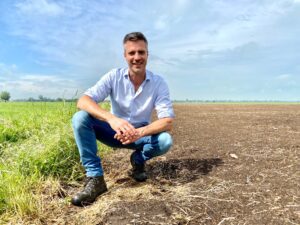